Osteosarcoma is the most common cancer of the bone. Osteosarcoma starts when a change or mutation occurs in a young cell within the bone. The change allows the cell to grow uncontrollably and form cancerous tumors that can weaken the bone, cause pain, and spread to other parts of the body, such as the lungs. Osteosarcoma most often affects the bones of the arms and legs, particularly around the knee joint and in the upper arm near the shoulder, but can also occur in any bone in the body. Osteosarcoma most commonly affects teenagers and young adults, but it can occasionally occur in younger children.

The Isabella Santos Foundation (ISF) is committed to improving rare pediatric cancer treatment options in an effort to increase survival rates of kids with cancer so they can live their dreams.  Our partnership with Levine Children’s Hospital will fund and create the ISF Rare and Solid Tumor Program.  This $5 million initiative will be designed to research and treat a wide range of deadly pediatric cancers while allowing the hospital to expand their clinical trials and provide extraordinary patient experience for all children and families with rare and solid tumors.

Childhood Cancer – The Facts and Reality

Cancer is the leading cause of death by disease among U.S. children.

The Facts
The Reality

Madison and her family learned that her cancer returned when a tumor was found in her lungs September 2019.

Madison  passed away from Osteosarcoma on December 21, 2019 at 7 years old.  We only wish we could have done enough in time to help save your life. You will forever be in our hearts as we push forward in your honor.

Basketball was everything to 11-year-old Alex Bogran – until a sudden leg injury left him sidelined last year. When Alex’s doctors couldn’t find a break or fracture to explain his worsening pain, they called for an MRI.

The results of the MRI were grim: Alex didn’t have an injury – he had osteosarcoma, a type of bone cancer. “It was scary, but I knew everything was going to be okay,” Alex recalls of the diagnosis. “Everything works out in the end.”

For Alex, treatment would be far from easy. It required months of chemotherapy, plus a major surgery to remove the tumor and replace his knee. But his positive attitude never waned, making one thing clear: Treating cancer is tough, but Alex Bogran is tougher. 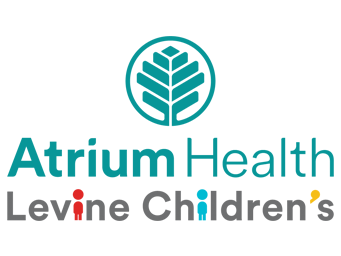 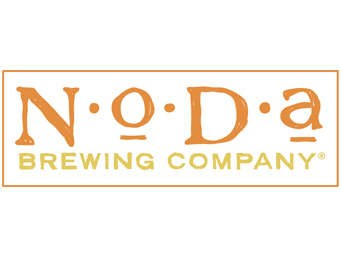