ISF Summer Interns Head Into Week 7 of the Program Having Already Raised Over $40,000 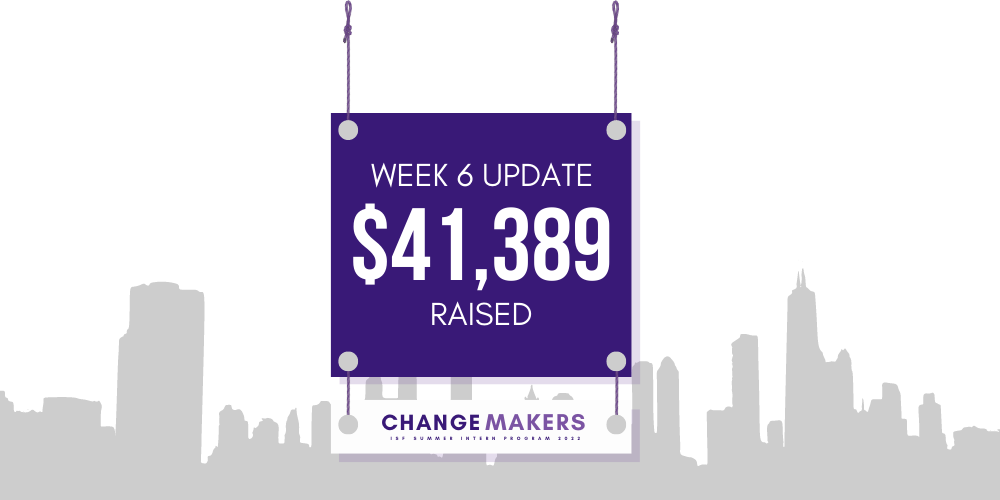 We have had so much fun with our Change Makers so far this summer as we head into the second half of our program. So far, these dedicated students have raised over $40,000 for pediatric cancer with a lot of time left to go. In just one week they were able to double this number! WOW.

In week 4, our interns participated in the “Blood Drive to Save Lives” challenge. Each

team got to set up at OneBlood during ISF’s June Blood Drive in memory of Isabella. It was a memorable experience for each of them as they got to learn the importance of blood donations for kids fighting rare cancers. This blood drive brought in $2,40 from 127 units collected. Our Change Makers lent a hand in helping to save 380+ lives!

“Volunteering at OneBlood on the 10th anniversary of Isabella’s passing was special. It just reiterated that our community cares so much about Isabella and her legacy. There was a consistent flow of people; they were saving lives! As I sat in the chair to donate, me and the phlebotomists talked about Isabella and how her story lives on. Her story truly resonates with every person that walks in the onebloods doors.”

In week 5, our interns learned more about ISF’s Mission, and the significance of our founder, Isabella’s, passing anniversary. Each team raced to raise money during this week, coming up with unique and creative ideas. Our favorite idea came from team Cure Creators, led by team lead Halle McKellar. They held a “Floatathon” event, floating in a pool all day to raise money. They had the fun chance to take over ISF’s social media for the day, and successfully raised $2,800!

“Last week was the 10th anniversary of Isabella’s passing and my team wanted to do something special to raise money in her honor. We wanted the fundraising event to be unique and intriguing to donors. A Float-A-Thon presented an opportunity to come together as a team and highlight the importance of ISF’s Summer Intern Program. We had a lot of fun!” 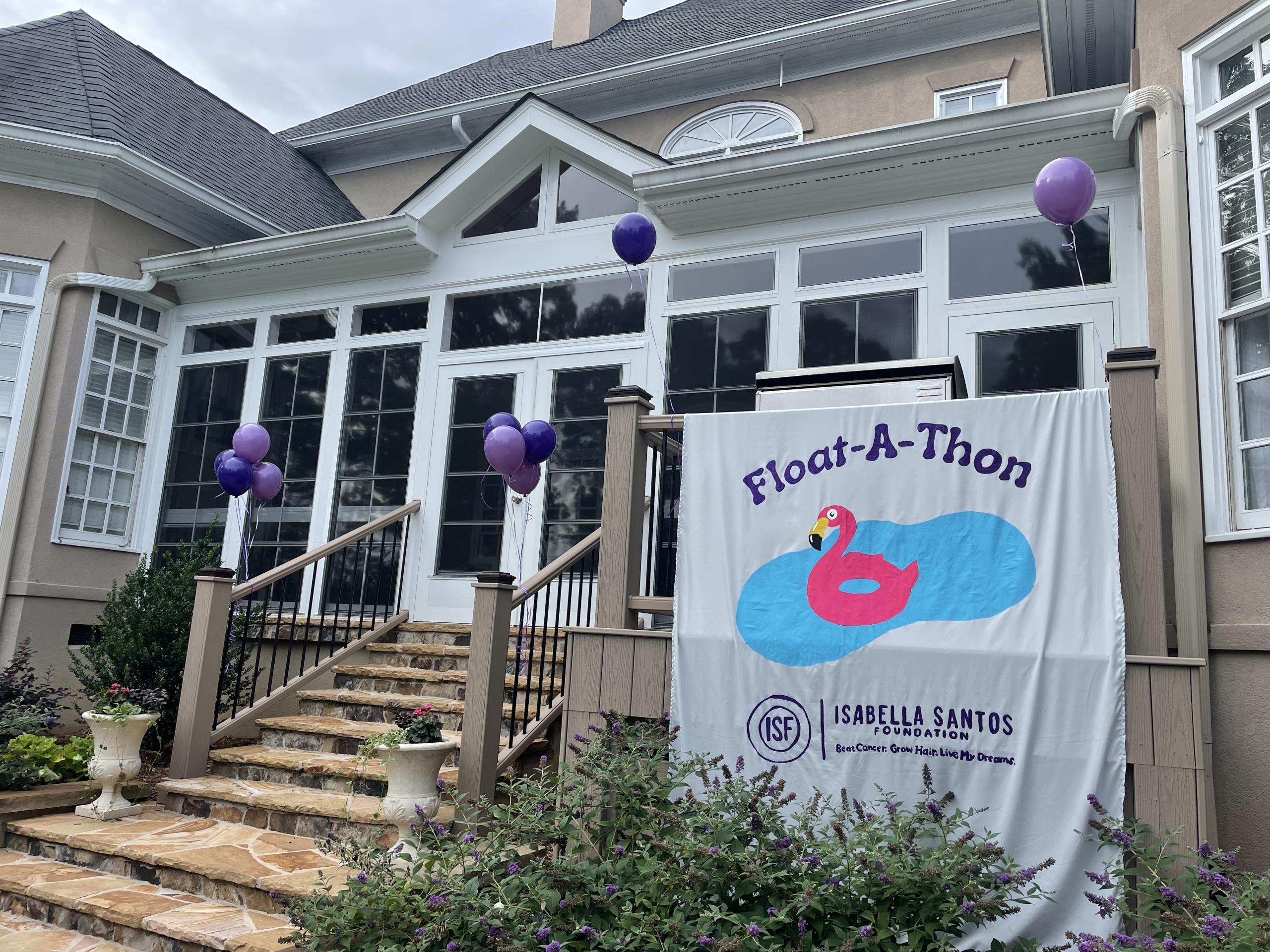 As our interns ventured out of Charlotte for their Fourth of July vacations, they took a piece of ISF with them. Our “ISF Summer Vacation” challenge was created so that our Change Makers could educate people everywhere they went for their vacation about our foundation and what we do. Our team enjoyed seeing all their photos while having fun in the sun. Included in week 6 was a LinkedIn profile challenge. If interns hadn’t created a LinkedIn profile prior to this internship, now was the time. Helping to set these students up for the future, and lending them as much experience as possible is so important to us and this summer intern program.

We want to give a shout out to the teams at the top of our leaderboard. In first place is the Cure Creators led by Halle McKellar with $10,941 raised. In second place, the Queen City Fighters led by Shannon Margies, has successfully raised $10,629. Coming in third is team Cancer Crushers led by Lily Hornberger with $6,549. We are so excited to see these numbers move in the next few weeks.

Keep up the hard work Change Makers. Your work and dedication matters.